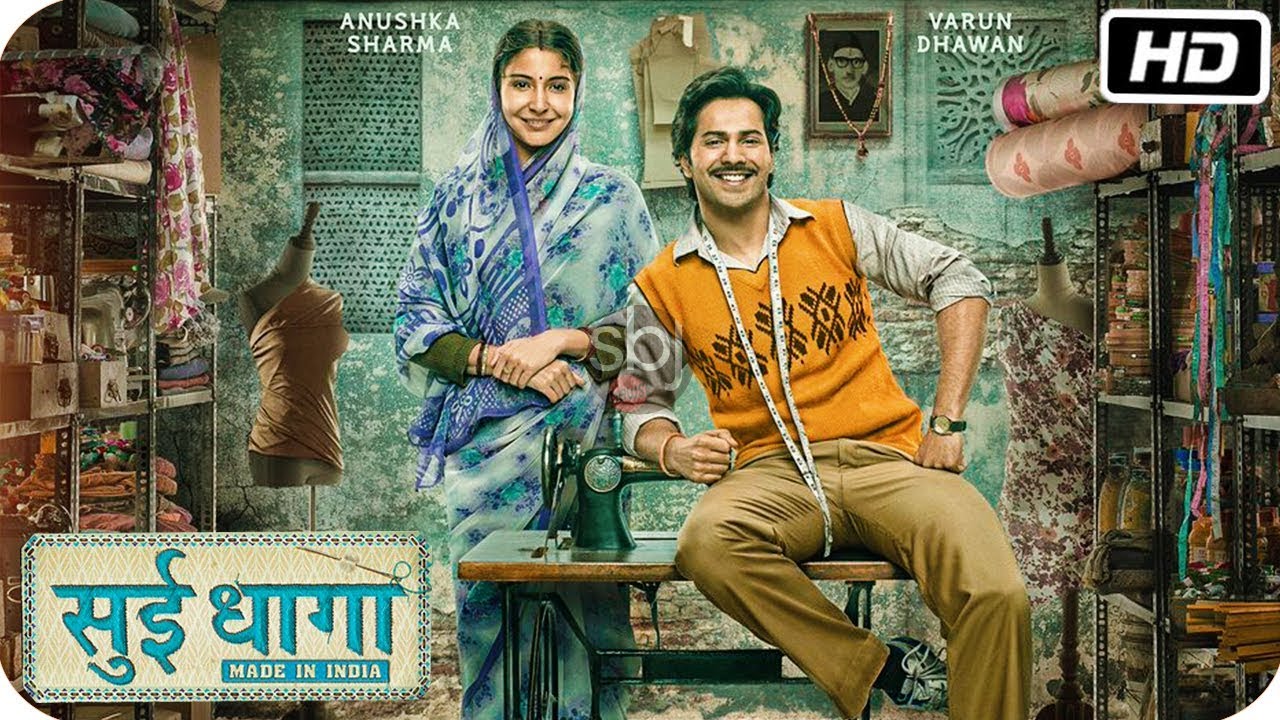 The movie is a cosmetic exercise in touch-up propaganda for Make in India – subtle, self-made and successful.

Once the Sui Dhaaga trailer hit the internet, social media drowned in a flood of memes. Some of them were so self-explanatory, that one could guess the plot of the movie by just glancing at them.

Well, if you’ve seen the memes, the movie won’t come as much of a surprise.

A classic rag to riches tale, Sui Dhaaga has one critical twist – it elevates an ailing government policy.

Directed and written by Sharat Katariya, Mamata (Anushka Sharma) and Mauji’s (Varun Dhawan) journey to live a “life with dignity” is the mainstay of the movie.

Having migrated to the outskirts of Delhi in search of this, they live with Mauji’s parents. With a handloom weaver for a grandfather, and a father who couldn’t couldn’t shoulder his legacy, or compete with factory produced cloth, we know what Mauji’s dream career is.

Sole breadwinner of the house, it comes as no surprise when he quits his job (he works for a man who pawns off sewing machines the government has allocated for Make in India) to stitch his own clothes. It isn’t easy, but with Mauji’s dexterity on the sewing machine and Mamata’s natural marketing abilities, their (ad)venture begins.

However, many things stand in their way. Economic and social inability to start on their own, the glaring class divide, rampant gender stereotypes and abuse at the hands of rich corporations coalesce perfectly to define the onerous task of becoming a “self-made man”. Anushka’s breezy acting and Dhawan’s very convincing Mauji draws the audience in, as does the well-timed emotional music.

For those who think that the poor are too busy to care about things like identity, integrity and honour, this movie is a must watch. It is the maltreatment by the son of rich benevolent owner of the shop where Mauji works that will finally drive him to entrepreneurship. This assertion of dignity of labour comes from Mamata. If this movie was nothing but fiction, a piece of art, it would pass many litmus tests.

However, art has never been apolitical. 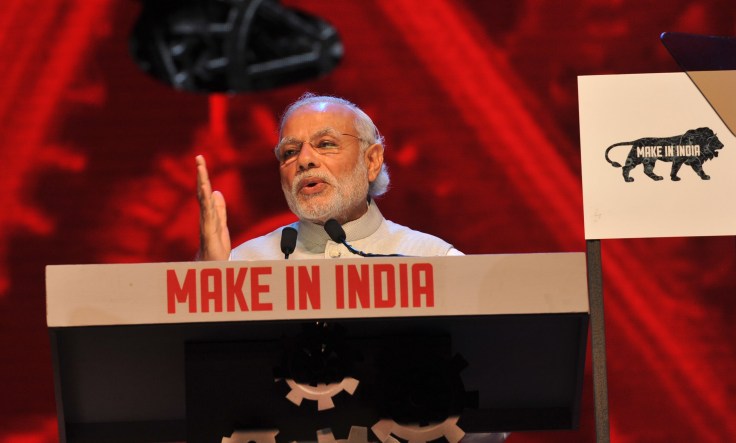 Here’s the problem. The movie is not called Sui Dhaaga, but Sui Dhaaga: Made in India.

By donning that title, it has de facto established itself as the success story of a struggling government policy.

Many have aspired for Mauji and Mamata’s rags to riches tale to no avail. The movie, in part, silences their voice – the voice of failure. It appropriates the narrative of the poor who may or may not be receiving the benefits of the many schemes doled out for them.

Picking the plight of the struggling handloom industry is another a masterstroke. It was the “colonial masters” who caused that particular problem anyway.

We saw the same thing happen with Akshay Kumar starrer Toilet: Ek Prem Katha. As Delhi reels with the recent death of sewer workers, one wonders how the portrayal of a scheme that was touted as their saviour would look today. 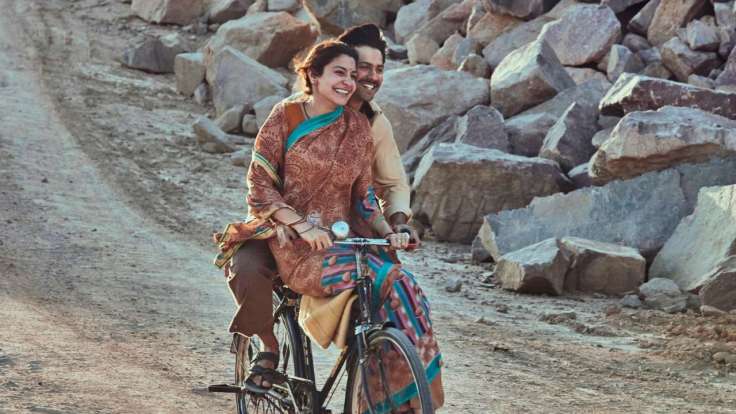 In the looming shadow of the big bad evil corporate, the trouble Mauji and Mamata had to go through to obtain a sewing machines, promised by the government, is lost. The callousness of the people dispensing these machines is conveniently forgotten, as is their corruption. That they have to travel over a 100 kilometers in scorching heat to acquire a machine in the vicinity of the national capital is the least of all problems.

And lest we forget, only those who can display a knowledge of sewing can acquire these machines. Then again, our protagonist is a talented man, we needn’t worry about that. The length of the waiting line at the dispersing station, the countless number of people hoping for a machine are just numbers. They are normal, or should one say normalised?

Audiences often tend to work out their anger, their problems and eventually achieve catharsis through cinema. What we tend to forget in the aestheticisation of violence (physical or social) is that it should cause us to outrage.

The victory at the end, a ramp walk in a posh fashion show sans models or make-up artists, should not make you rejoice. It is but a cosmetic exercise in touch-up propaganda for Make in India – subtle, self-made and successful.

The plight of those thousands left in the lurch in the middle of nowhere hoping for a chance is what should haunt you. In those fleeting five minutes is where the real “success” story lies after all.

If Sharat Katariya’s Behja Fry and Titli have taught us anything, it is that he capable of concealing very meaningful messages in seemingly mundane ways. Sui Dhaaga is no different. It reminds us of Marx’s ideas of the alienation of the labour force, and the importance of controlling the means of production.

After having created his own designs, Mauji will no longer settle for being the cog in the wheel of a corporation that is only feeding off of his talent. The use of “Made in China” tags on locally produced clothes is what irks him the most.

“When we had nothing, we were ready to give this career (his company) our all. Now that they are paying two pennies, we have to think twice?” Mauji evocatively states.

A version of this piece was originally published on ThePrint. 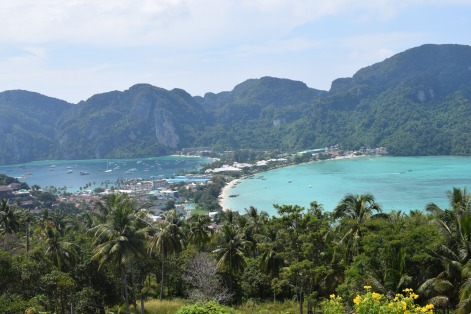 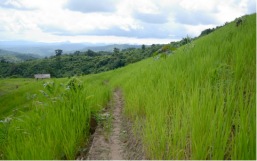 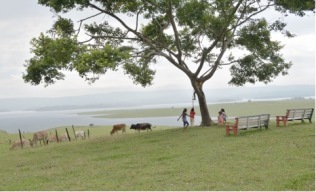 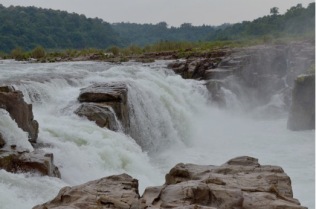 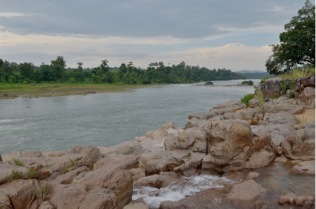 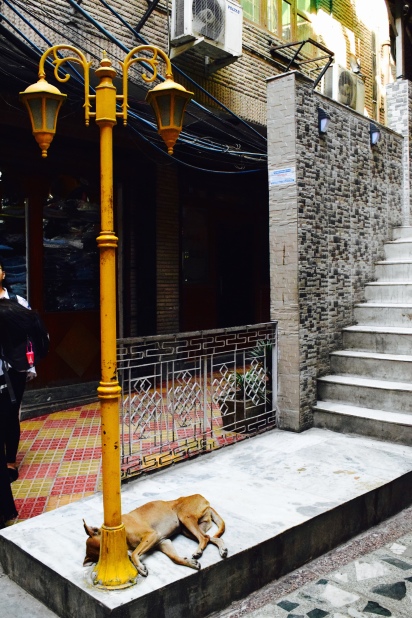 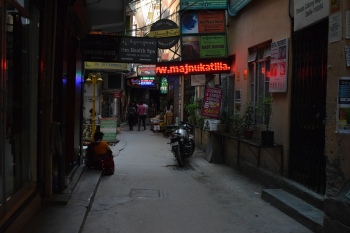 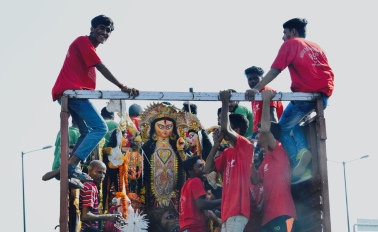 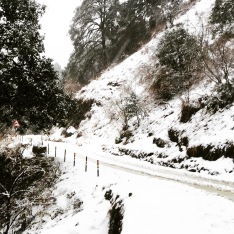 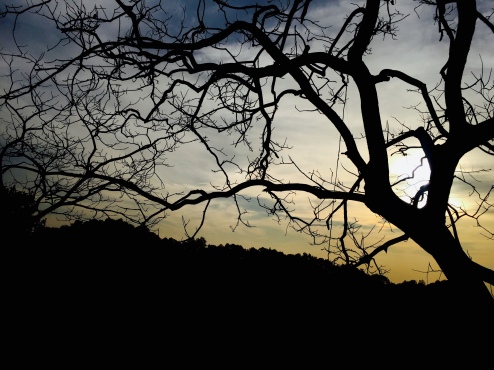 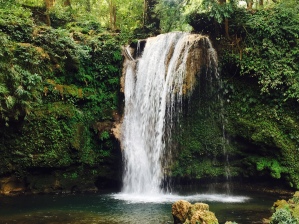